Bofuri Season 2: When can we expect the sequel? 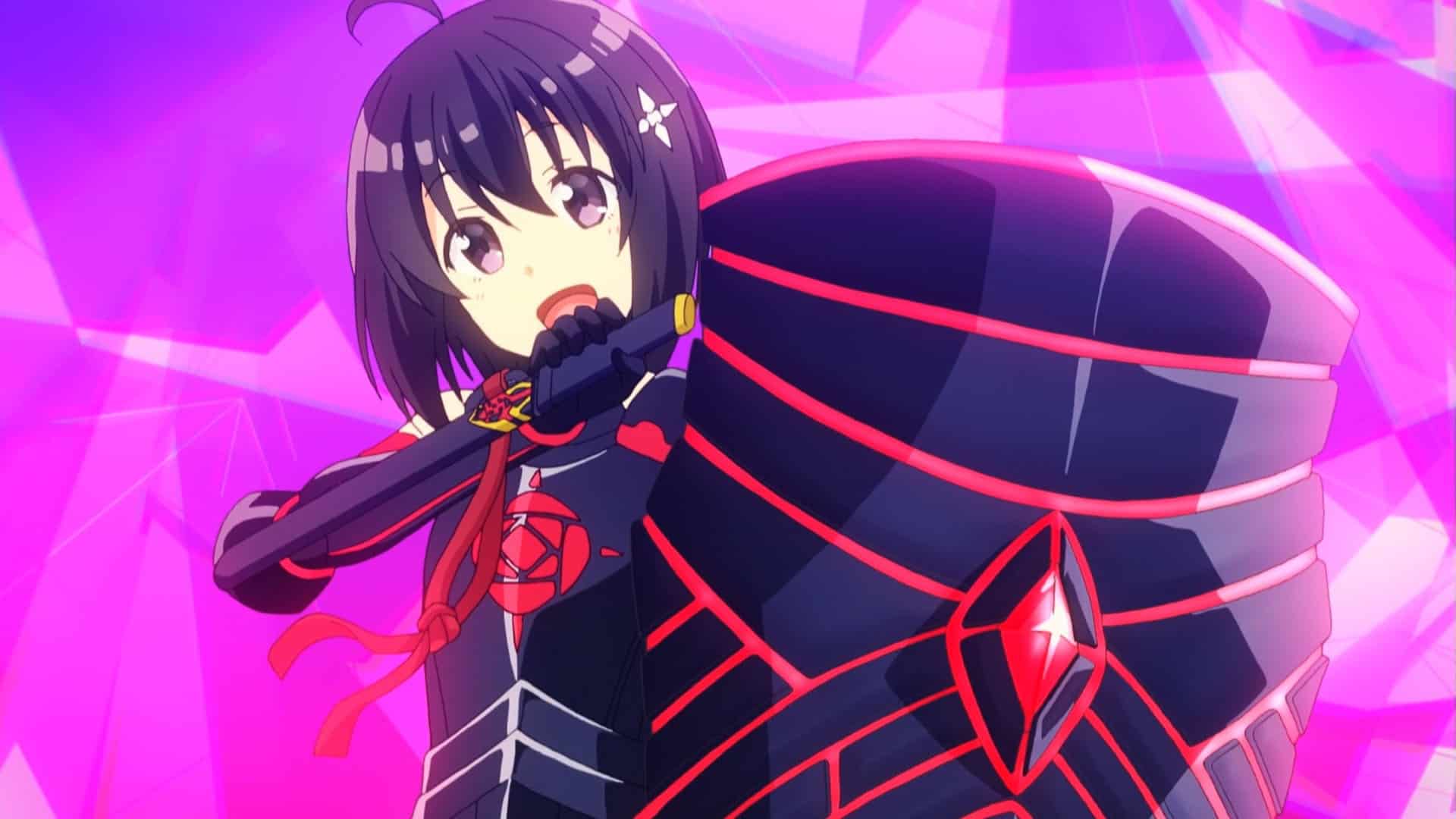 More than two years ago, the last episode of the first season “Bofuri” aired in Japan. A sequel is already in the works, but when will the anime adventure continue?

At the beginning of 2020, Bofuri: I Don’t Want to Get Hurt flickered across the screen for the first time on Japanese TV and the streaming service Crunchyroll. A Blu-ray release* also followed later for collectors. The anime seems to be popular and a 2nd season has long been in planning. Next year, the plot is finally to be continued.

Via their official Twitter account, the responsible parties announced the rough start date of Bofuri season 2 back in September. Just like the season 1, Bofuri season 2 is in production by the studio SILVER LINK. Thus, the new episodes are expected to air on Japanese television from January 2023. The teaser trailer below should prepare you for the upcoming adventure:

In all likelihood, Crunchyroll will secure Season 2. On both streaming portals, the first season of the comedy is available in the original sound with English subtitles. Crunchyroll has shown it in simulcast, i.e. parallel to the Japan premiere.

This is what Bofuri is about

Kaede Honjou is invited by her friend to play the virtual reality MMO game “New World Online” with her. Kaeda has nothing against games, but what she really can’t stand is pain. So she decides to invest all her points in defense. The problem: she can only move slowly and can’t use magic.

But there is an upside to this. Since she put all her points into defense, she acquires an ability known as “absolute defense” as well as a “counter skill” that allows her to kill an enemy with just one hit. With her ability to cancel out all the damage, she now starts her adventure.

Lucifer Season 7: Will there be another season?

The Washington Dispatch is a media outlet covering the latest news in Entertainment and Technology.

© 2022 The Washington Dispatch All Rights Reserved.